Love Station – A name itself defines it’s going to be the love story saga. But the Lilly Billy actor Pradeep Khadka informed that the story and role of the film is different from the films that he has done in the past.

Directed by Ujjwal Ghimire, the film is set to hit the theaters on April 5. 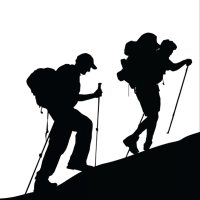 I am a movie freak